I recently added SuperSteer Motion Control Units to my RV’s suspension system. SuperSteer Motion Control Units or MCU’s are inline air values that are installed just above the RV’s airbag suspension units. Their purpose is to restrict air passing in and out of the airbags. The net effect of this restriction is to reduce the side-to-side swaying motion of the RV, especially at low speeds. When entering/exiting driveways or going over railroad tracks, the rocking back and forth is reduced. In addition, MCU’s can reduce porpoising, which is the up and down motion when traveling over bumps in the road at speed.

This 1-minute video explains the MCU’s in detail.

Pulling out of the driveway at the garage where I had them installed I immediately noticed an improvement. Instead of rocking back and forth 3 or 4 times, it rocked only once and a reduced amplitude. The reduction swaying is substantial. Driving down the road is also improved in that the front end feels more planted and stable translating to a greater feeling of confidence.

To get started, I called Hendersons Line-Up in Oregon (800.245.8309). I talked to Kieren. She was familiar with the Freightliner chassis on my Newmar Ventana and recommended I go with the sub 30,000 lb valves even though my coach weighs 32,000 lbs. She told me they found from experience that the ride is less harsh with the lighter valves and typically don’t use the heavy-duty valves until the coach is closer to 40,000 lbs.

The second issue was how to get them installed. They can be installed by an enterprising Do-it-yourselfer but on my coach, the airbags are difficult to get to. I decided for my peace of mind to get them professionally installed. I asked for a recommendation and Kieren listed several installers in my area who had training on installing SuperSteer parts. That made it easy since I didn’t have to call garages and try to explain over the phone what I needed to be done.

Jacks Brake and Alignment in Davenport, IA did the installation. It took two hours, which confirmed my suspicion that it was not a DIY job I could handle. Nice people and they have two large parrots in the waiting room to keep you entertained. 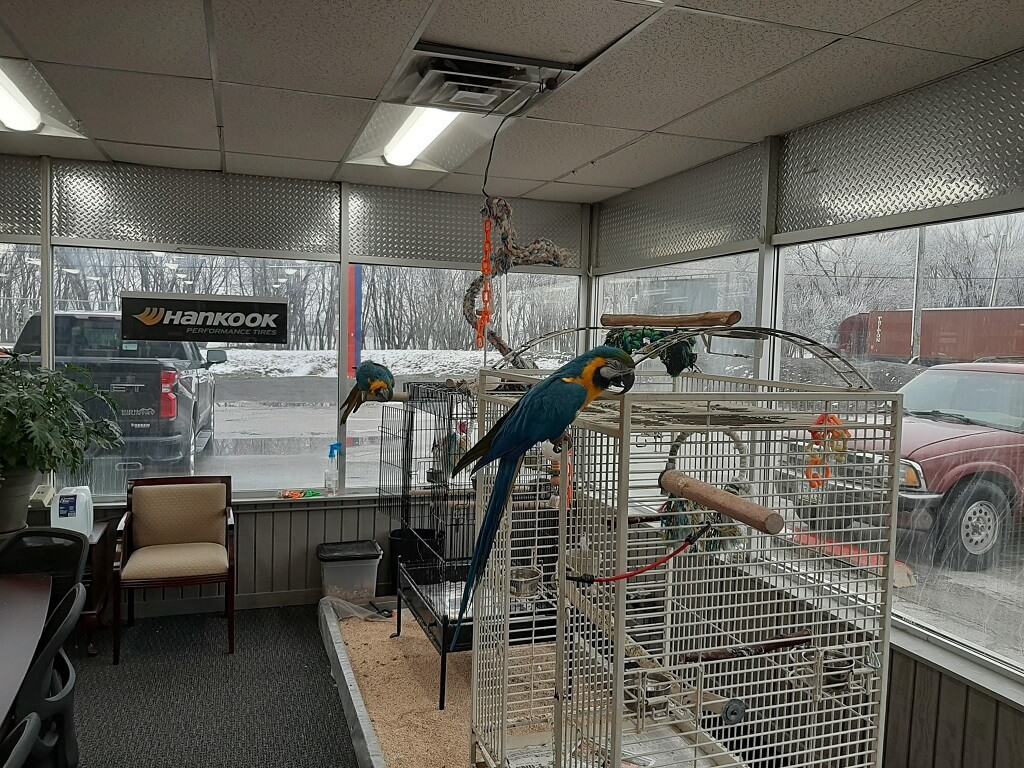 This is a great, “Bang for the buck” enhancement. I paid $425 for the 4 valves and $250 have them installed. Well worth it in my opinion.

Bottom line: You want these! :)