The wife and I attended the inaugural RVillage Rally in Elkhart, Indiana on March 17th to the 20th. This was our first rally. 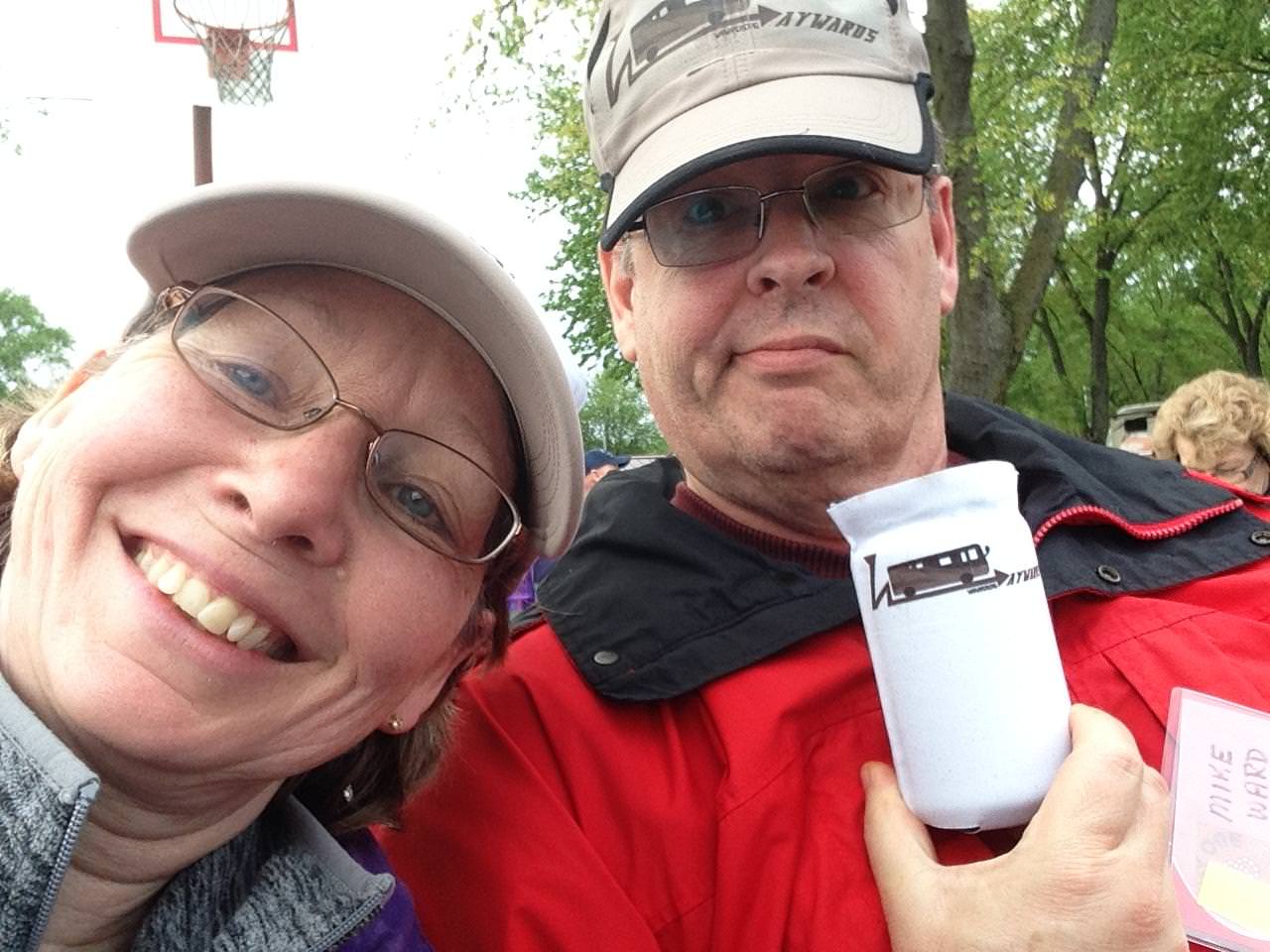 Considering this was the organizers first rally, things went well for the most part. The rally was well attended and the staff worked hard to keep everything moving.

One of the perks of the rally was two passes to the RV Hall of Fame. Talk about quirky contraptions! There were some very creative campers. There were even campers for Model T’s! 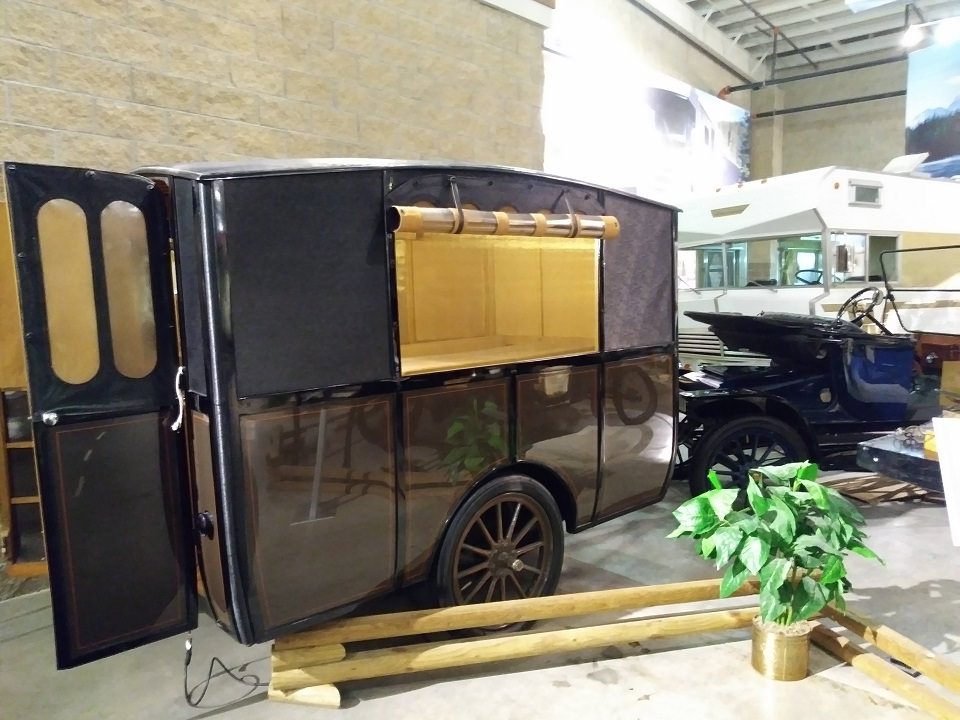 We attended most of the seminars that were offered. Most speakers were well organized and thoughtful in their presentations. The highlight for me was attending Mike Sokol’s, “Electric Shock” seminars. Mike is the real deal. He’s a Master Electrician, Electrical Engineer, Professor and all around educator. He’s also a bit of a, “Mad Scientist”, which makes is presentations particularly entertaining.

The vendor area was small but interesting. There was only one vendor display that I would deem not relevant to RVing. Fantasy RV Tours was of particular interest to us. We attended 3 of their seminars. The caravan trips looked so amazing! After many questions and lots of hand-wringing, we signed up for a 61 day trip to Alaska. Yeah, we’re pumped!

In the evening, there was a community area with two large, “Fire Bird Sculptures”, that burned piles of wood and created a welcoming community space. On Saturday, there was a live band that was just a hoot.